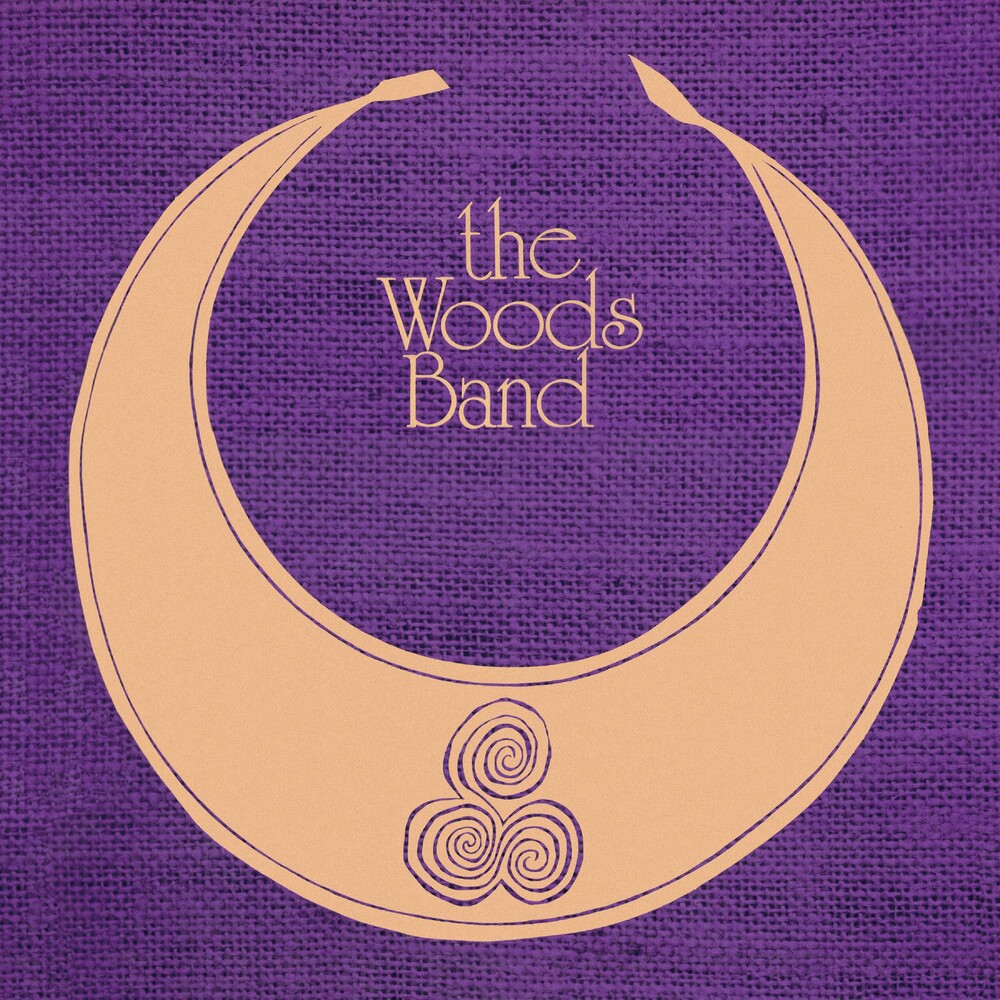 Esoteric Recordings are pleased to announce the release of a newly re-mastered edition of the 1971 self-titled album by THE WOODS BAND. The Woods Band comprised TERRY WOODS (Vocals, Mandola, Concertina, Electric, Acoustic & Bass Guitar), GAY WOODS (Vocals, Concertina, Autoharp, Dulcimer, Bodhran), ED DEANE (Electric, Acoustic & Bass Guitars, Keyboards) and PAT NASH (Drums and Vocals). Husband and wife Terry and Gay Woods had been members of the first line-up of Steeleye Span (also featuring ex-Fairport Convention member Ashley Hutchings, Tim Hart and Maddy Prior). The Woods' departed that group shortly after the release of their debut album to form their own band. After working with various musicians (including briefly the former King Crimson members Mike Giles and Ian McDonald), The Woods Band finally settled on a stable line-up when Ed Deane and Pat Nash joined the fold. In 1971 the Woods Band signed to the newly established Greenwich Gramophone Company (a "Progressive" imprint of song writer Les Reed's Chapter 1 Records) and recorded their only album at Morgan Studios in September that year. Produced by former Colosseum bassist Tony Reeves, THE WOODS BAND featured both traditional and original material and utilised both traditional and electric instrumentation and took on more of a rock influence than the early Steeleye Span. Upon it's release, the album was well received and The Woods Band undertook a series of concerts with their fellow label mates Samurai and Open Road and began to develop a cult following. However, Greenwich Gramophone ceased operations in 1972 and this left the band without a recording contract and the Woods Band ended, leaving Terry and Gay Woods to continue recording and working as a duo. Terry Woods was later a member of The Pogues. This Esoteric Recordings edition has been newly re-mastered and features an illustrated booklet with a new essay.
back to top