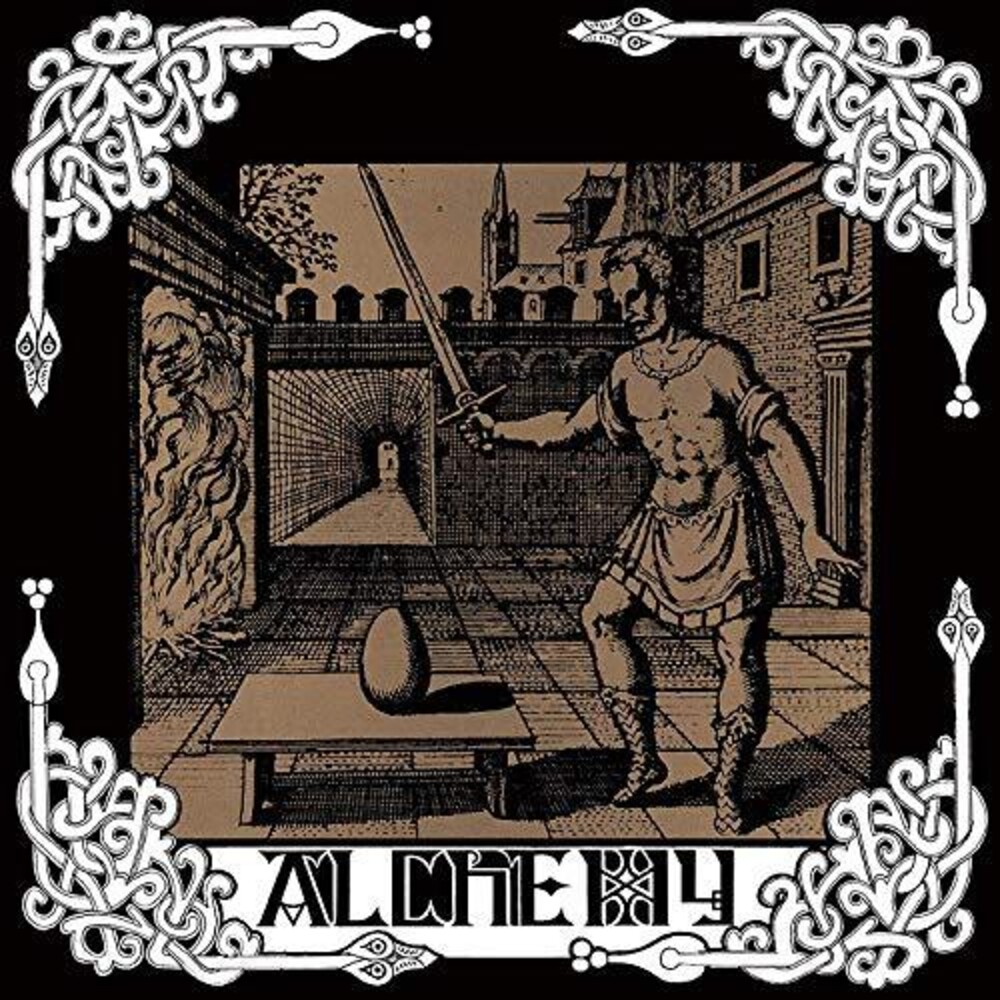 Esoteric Recordings is proud to announce the release of a new 180 Gram limited edition gatefold Vinyl LP edition of the classic album "Alchemy" by THIRD EAR BAND. One of the first releases on EMI's progressive rock label, Harvest in July 1969, "Alchemy" was the debut album by THIRD EAR BAND. One of the earliest signings to Harvest, the band was formed in 1968 around a nucleus of GLEN SWEENEY (percussion), PAUL MINNS (Oboe), RICHARD COFF (Violin, Viola) and MEL DAVIS (cello). Third Ear Band were unique in their exploration of exotic baroque music fused with experimental rock. Signing to Blackhill Enterprises in 1969, the quartet opened for many of the legendary Hyde Park free concerts by Pink Floyd, The Rolling Stones and Blind Faith. Recorded at Abbey Road studios in the early months of 1969, "Alchemy" is regarded as one of the most striking and original works of the era with it's unique gothic improvisational music and this new Esoteric Recordings 180 gram vinyl edition is a faithful reproduction of the original 1969 gatefold LP release. It has been re-mastered from the original Harvest master tapes and has been cut at Abbey Road studios for this definitive edition vinyl reissue.