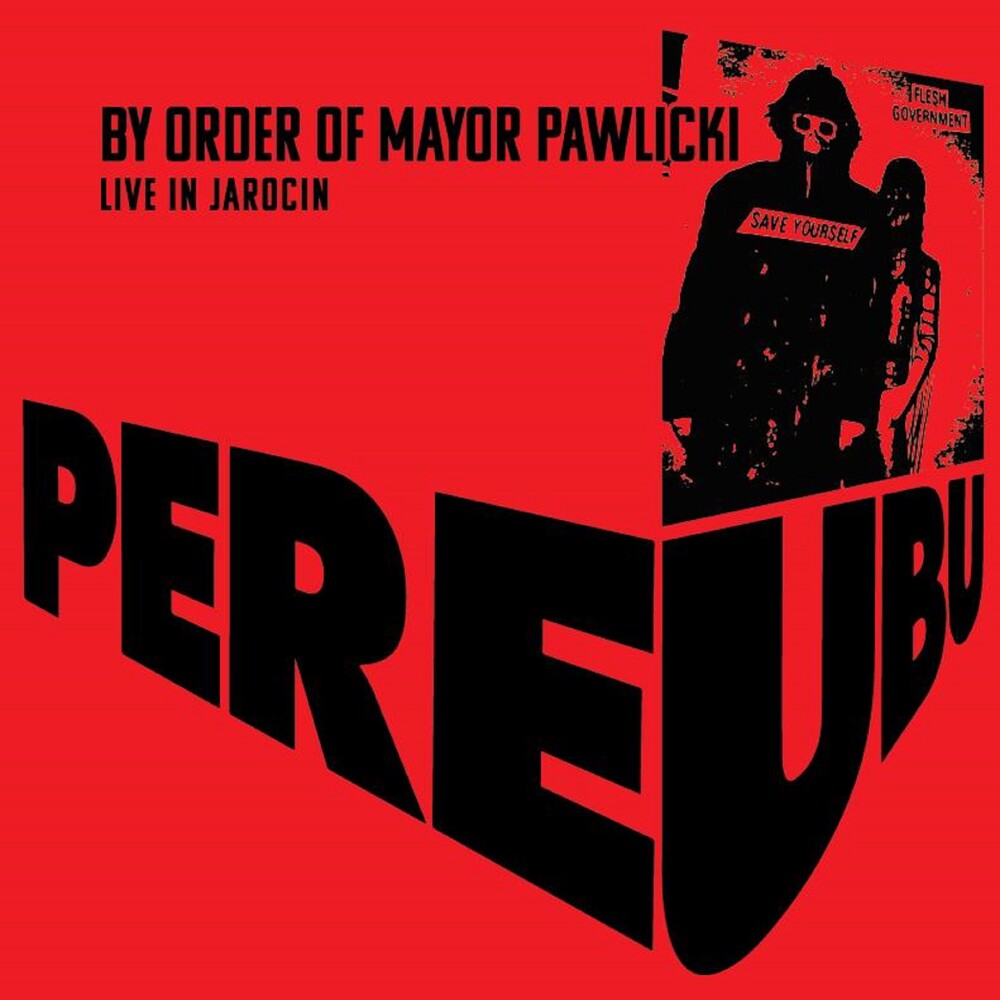 "On Friday, July 14th 2017, Pere Ubu musicians and crew undertook the journey to Jarocin, Poland, from their homes around the world..." And so begins the story of 'By Order Of Mayor Pawlicki'. Broken mics, broken drums, broken itineraries and some espionage made this a stand-out gig for all involved, but from the moment they took to the stage the band's performance blew all of those impediments, and more, aside. Performing material from the first seven years of the band's career, Pere Ubu, led by the ever-engaging David Thomas, rejuvenate and reinvigorate their classic catalogue from this influential era. Interspersed with Thomas' anecdotes, observations and inspired utterances, here we present eighteen cornerstone pieces of the Pere Ubu jigsaw, performed with dedicated brutality. Exclusive to the CD format, this set includes a bonus disc of selected encores, intriguingly titled 'We Don't Do Encores,' including covers of MC5's 'Kick Out The Jams' and even a touch of Nirvana's 'Teen Spirit'. "By Order Of Mayor Pawlicki" stands as a must-have document of a band whose prime is everlasting, and whose musical explorations are inspired and essential. Presented in artwork produced by Johnny Dromette, designer of those seminal early album sleeves