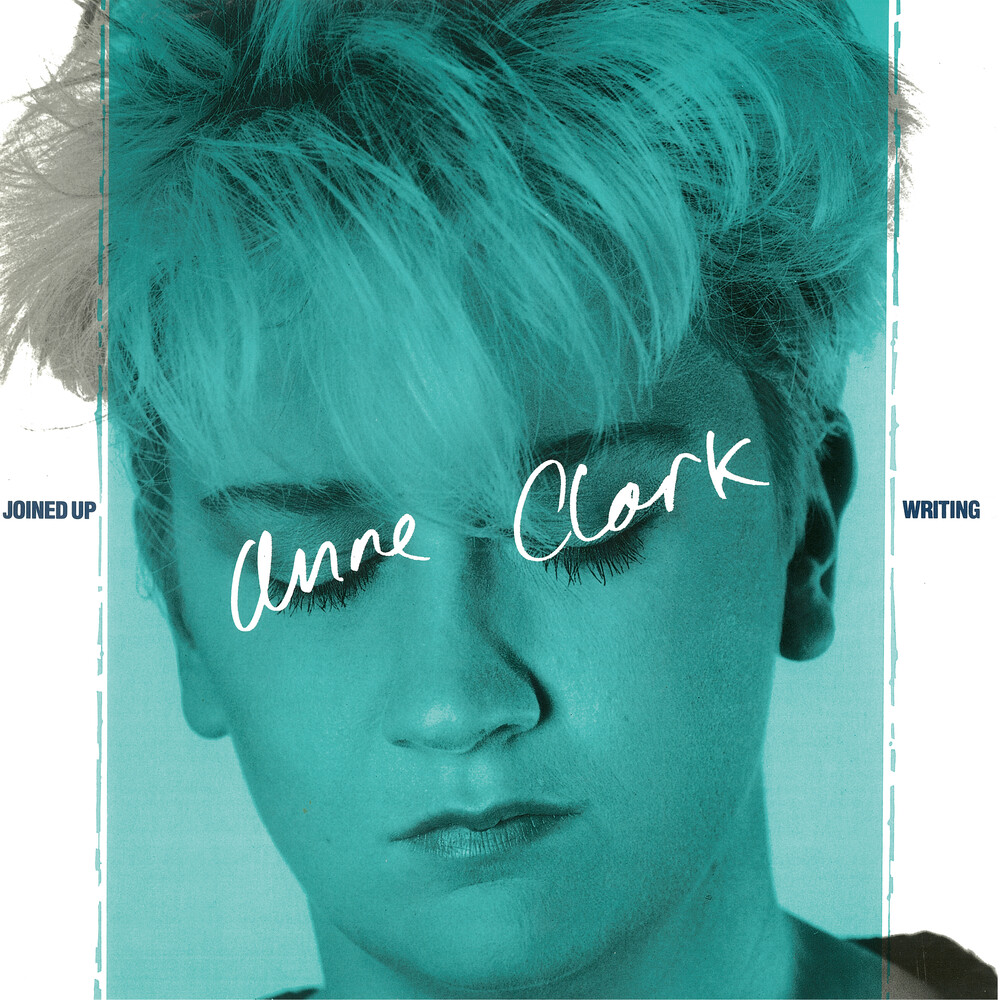 "Joined Up Writing" was originally released in 1984 by Anne Clark, a British poet who has enjoyed a cult following in Germany. On this album Anne collaborated with Virginia Astley, who appears as a backup vocalist and a writer. It's her voice behind Anne's words on "Our Darkness", an incredible piece of work with a raunchy sax solo and urgent words about a world in chaos. The same world Anne would write of many times as she tackles real issues.Besides "Our Darkness", "Killing Time" is another of Anne Clark's greatest hits on "Joined Up Writing". Out of print for many years, the LP is now re-released in a limited edition of 500 copies.
back to top