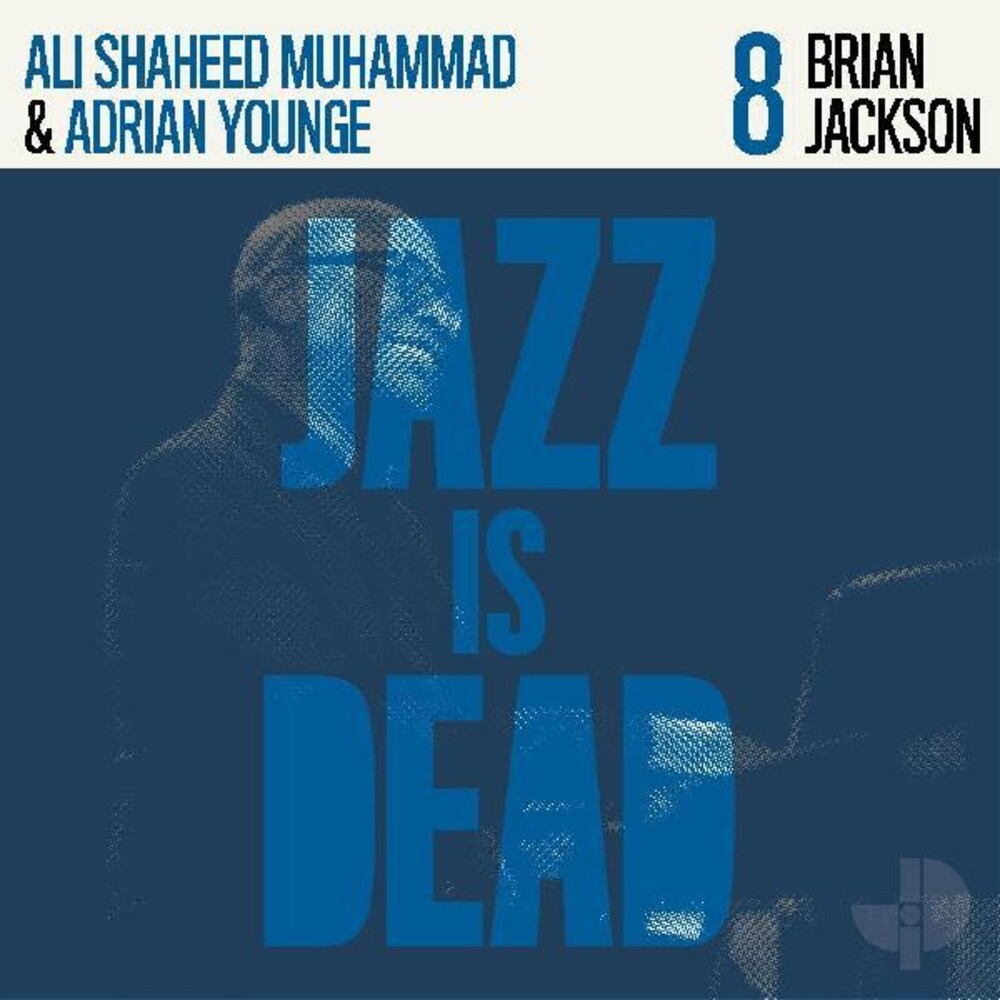 Brian Jackson JID008 is the first full album released by the great man in 20 years and it's a testament to his multifaceted talents that while there are moments throughout that hint at his game-changing history and track record, for the most part it reveals a musician whose considerable lessons learned from the past only serve to keep his eyes firmly fixed on the future. It's a masterclass in unbridled and open-minded creativity, no different from what Brian did half a century ago. The ease and comfort with which his ideas integrate with those of musicians a generation younger than him bears this out. To listen to this album is to hear a hot up-and-coming musician who also happens to be a major jazz-funk legend. - All music composed by Adrian Younge Ali Shaheed Muhammad unless otherwise noted; produced, recorded and mixed by Adrian Younge & Ali Shaheed Muhammad at Linear Labs Studios, Los Angeles, CA. Mastered by Dave Cooley for Elysian Masters.