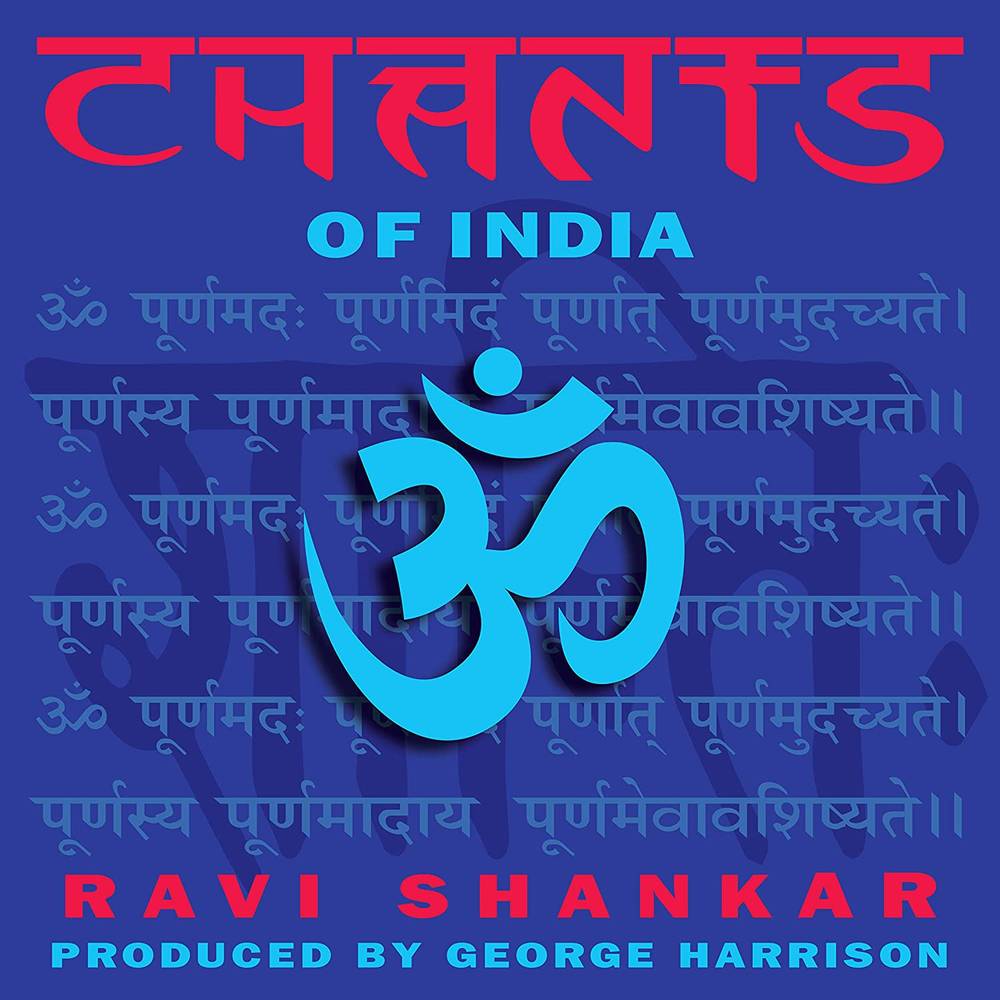 For the first time on vinyl, Ravi Shankar's 1997 collaboration with George Harrison! Recorded in the south Indian city of Chennai - then known as Madras - as well as Friar Park, Harrison's home in Henley-on-Thames, Oxfordshire, Chants of India marked a landmark departure for Shankar. Though of course known around the world for his extraordinary work in Hindustani classical music, the album sees Shankar creating a collection of traditional Vedic and other Hindu sacred prayers set to music, offering his hope for peace and harmony among nature and all creatures. The renowned sitar master is joined by a number of leading Indian musicians, performing on such traditional instruments such as tabla, santoor, veena, bansuri flute, tanpura, and mridangam, as well as violin, cello, and harp, with his daughter, Anoushka Shankar, conducting and Harrison, contributing at Shankar's personal request, on acoustic guitar, autoharp, bass, vibraphone, marimba, glockenspiel, and backing vocals.
This website uses cookies to personalize content and analyse traffic in order to offer you a better experience.
I accept Learn More
back to top