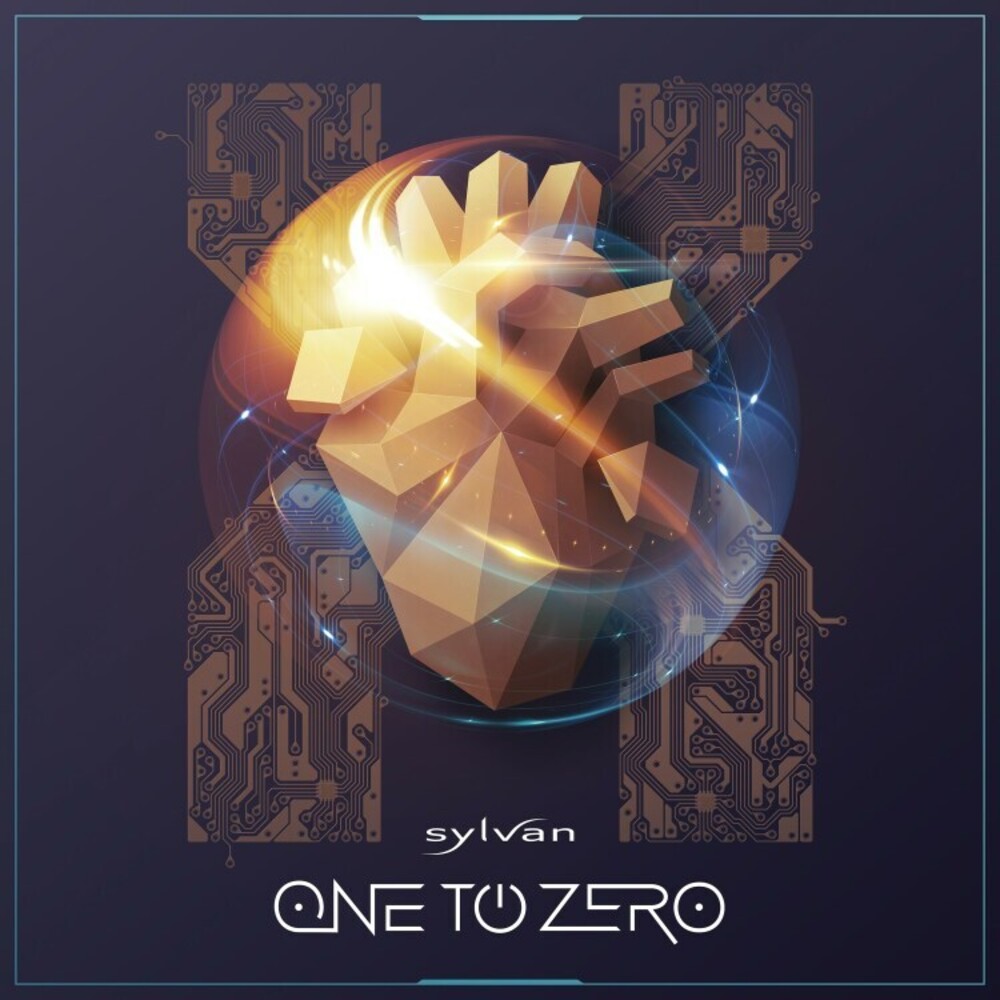 Concept albums and progressive rock share a long history, that has produced many a quintessential genre milestone and all-time classics. Sylvan from Hamburg/Germany have tackled this challenging format throughout their recorded history, "Posthumous Silence" (2006) or "Home" (2015) come to mind. Over the course of nine studio albums, one live-document and a remarkable live-DVD, this quartet has been racking up in numbers all over the globe, all due to SYLAN's relentless touring schedule. Their tours saw them playing in Mexico, USA, Canada, Latvia, Spain, Italy and all over Europe obviously, sharing the stage with heavyweights such as Porcupine Tree, Marillion, Jethro Tull or Spock's Beard. And now they are unveiling their most recent outlet, and since it is their tenth record, they aptly named it One To Zero. Well, that may be true of sorts, but marks only a selection of the truth, since One To Zero narrates a plot that simply fascinates in it's timing and reference to the age we live in. Glad I lived artificially only, Adorno comes to mind with his famous quote: "There is no living a false life correctly". Was it capable, the A.I. might even apologize. The efforts Sylvan took to create this introspective motif over the course of ten tracks, invite to be enjoyed it it's entirety, although every listener will develop his or her favorites obviously. One To Zero is lush and airy at the same time. It is intellectual, yet entertaining. The riffs, the solos, the interplay, und last but not least the lyrical depth, are all the complex culmination of a mere idea that was unfolded and magnified into epic proportions. One to Zero fits well into these times, in which tech billionaires name their child X AE A-XII, or the often dystopian 'Black Mirror' is a mainstream hit series. That is only logical, given the actual reality that that we all live in. One To Zero was conceived in the Farm Studios in Freising/Bavaria und the careful supervision and production of Kalle Wallner and Yogi Lang, who also mixed the album.
This website uses cookies to personalize content and analyse traffic in order to offer you a better experience.
I accept Learn More
back to top