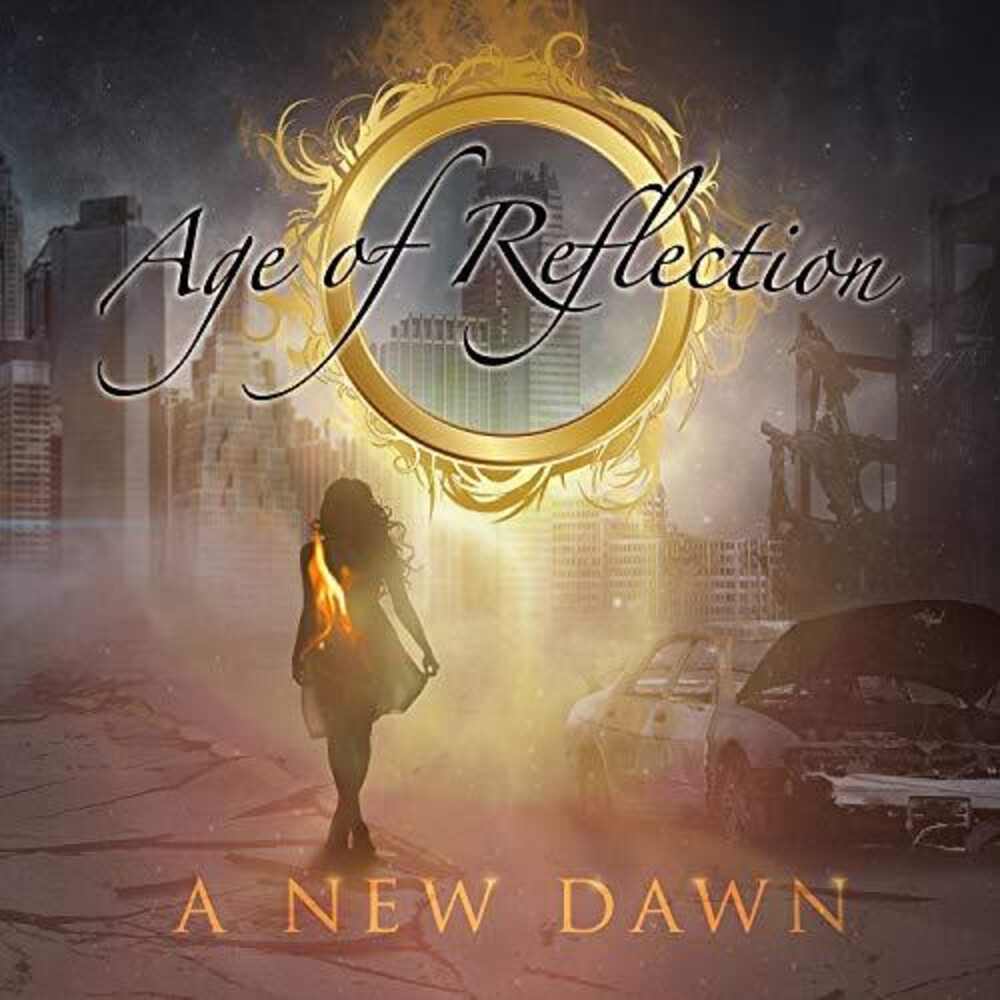 2019 release from the Swedish melodic rockers. In early 2013 Carl Berglund and his old bandmate Jan Skärming decided to fulfil their musical dream, writing songs reduced to it's very core by 80's rock giants. These were songs with emotional harmonies from pure British AOR, with the power of American hard rock, sprinkled with hooks from the new era of Swedish melodic rock. After the summer 2018, AoR started writing new music for their next album. Age Of Reflection's tried one of the new songs live at Rockingham festival, and the response was great! They went back into the studio and have now finished all the recordings. Erik Mårtensson has been doing the final magic on the album, A New Dawn.