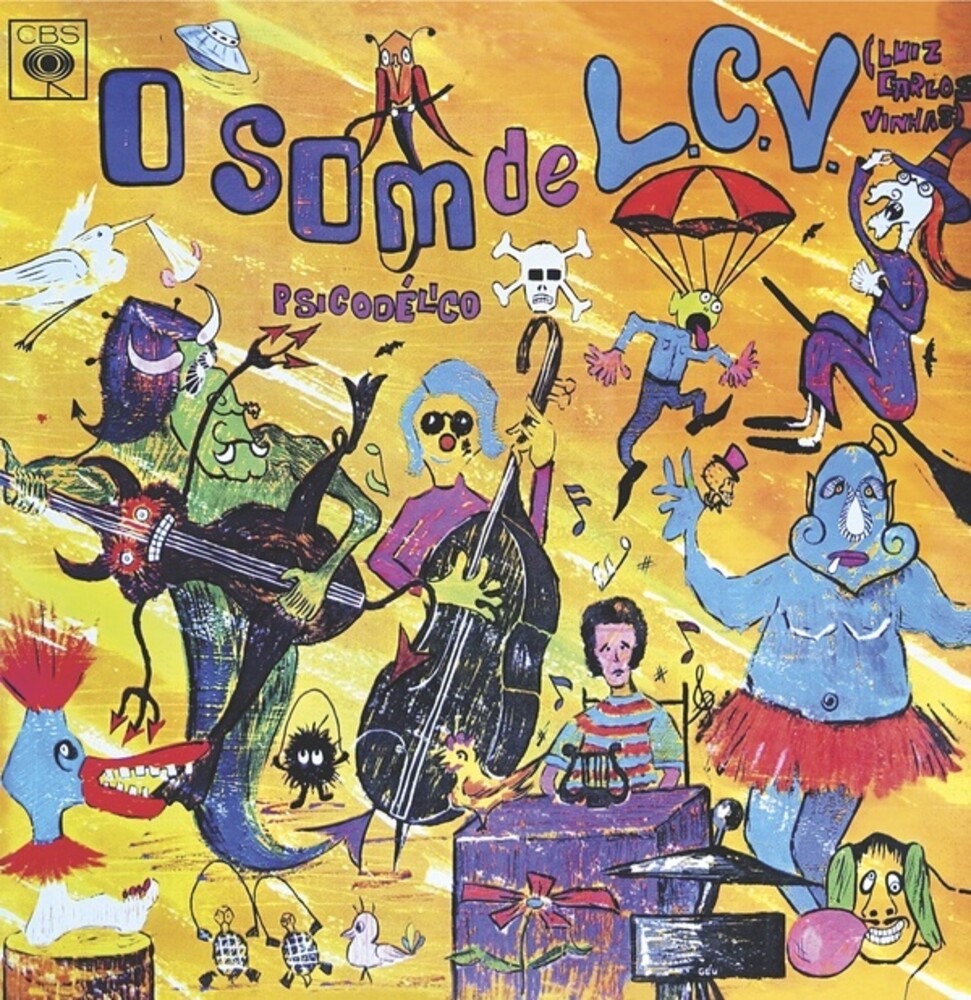 Vinyl LP pressing. Piano player from Rio de Janeiro, he started playing at night in the late 1950s, quickly participating in the Bossa Nova movement. He joined the legendary Bossa TrĂŞs alongside drummer Edison Machado and bassist Tiao Neto, with whom he recorded three albums in the United States in 1962. Back in Brazil, he continued to perform with Bossa TrĂŞs alongside other works with Jorge Ben, Quarteto em Cy, Elis Regina and many others. Vinhas was one of the great exponents of Bossa Nova. He worked as a pianist at Beco das Garrafas, as well as appearing on Elis Regina's albums, Quarteto em Cy, Jorge Ben Jor, Maria BethĂ˘nia, among others. He also formed one of the first musical groups of this period, Bossa TrĂŞs, which, in 1966, with Leny Andrade and Pery Ribeiro on vocals, was renamed Gemini V. In 1963, he released LP "The Bossa 3". In 1964, he participated in the fabulous album - "O Som" by Meirelles e Os Copa 5. Still in that year he recorded the phenomenal LP - "Novas Estruturas". In 1968 he released "O Som PsicodĂ©lico de Luiz Carlos Vinhas" a bold mix of jazz with the sounds that came from the tropicalist movement and psychedelic.