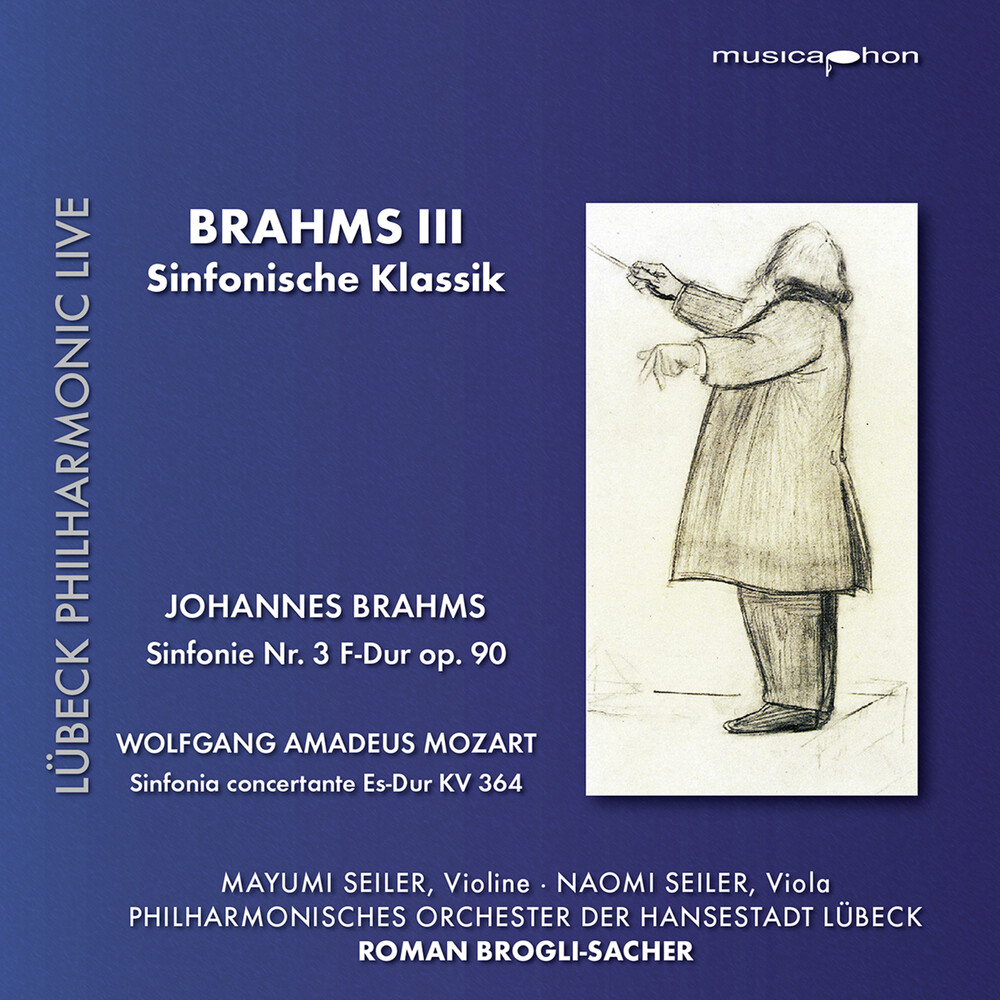 Again and again, attempts were made to uncover aspects of a hidden topic in Brahms' suddenly successful 3rd Symphony. The Brahms biographer Max Kalbeck saw the composer's preoccupation with Faust material at work in the middle movements and took the view to see in the symphony a patriotic-romantic heroic birth of the artist, which culminated in a big celebration at the Niederwald monument (last movement). The Germania memorial was completed in 1883 and Brahms even visited it during his summer stay in Wiesbaden, but a programmatic connection to the symphony remains exclusively speculative. We know little of Brahms himself about the genesis, he was generally reluctant to comment on unfinished compositions and he seemed particularly silent about this work. - The "Sinfonia concertante" is an example of Mozart's way of dealing with experiences while traveling. There is no direct evidence of it's creation. While he was absent on April 5, 1778, Mozart mentioned in his letter to his father that he would "make a symphony concertante, " but the casting mentioned refers to a different composition. A passage from the French Journal de Musique shows how popular this genre was: One appreciates the "special kind of concert, where all the instruments shine in their time, tease and answer each other, argue and reconcile". Mozart was unable to have a composition of this kind put on the program of the Concerts spirituels. With great probability Mozart then composed the large "Sinfonia concertant" for violin and viola, which was and later very popular in Salzburg. Here he was able to publicize the new genre and at the same time commit himself to a Salzburg tradition in the choice of the two solo instruments.