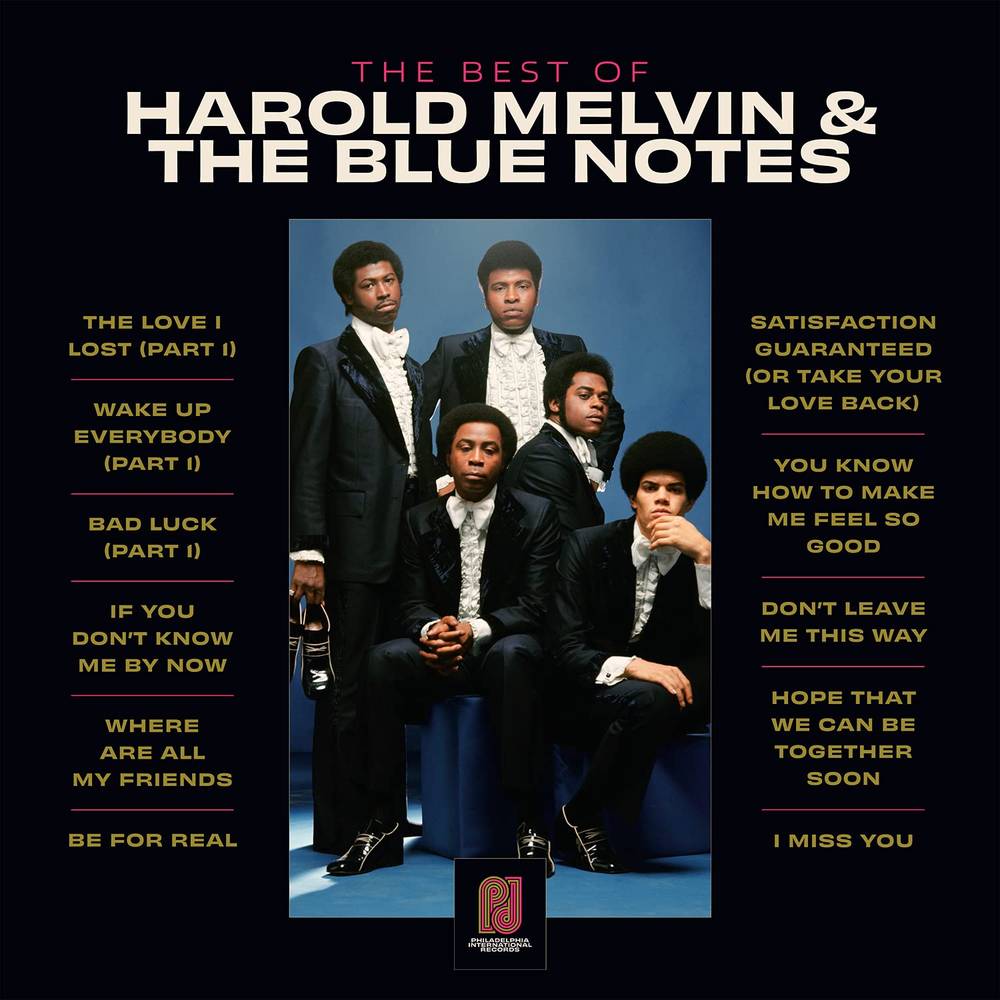 Harold Melvin & the Blue Notes were an American soul and R&B vocal group. One of the most popular Philadelphia soul groups of the 1970s, the group's repertoire included soul, R&B, doo-wop, and disco. Founded in Philadelphia, Pennsylvania in the middle of the 1950s as The Charlemagnes, the group is most noted for several hits on Gamble and Huff's Philadelphia International label between 1972 and 1976, although they performed and recorded until Melvin's death in 1997. Despite group founder and original lead singer Harold Melvin's top billing, the Blue Notes' most famous member was Teddy Pendergrass, their lead singer during the successful years at Philadelphia International. The remaining members of the Blue Notes have reunited for Soul Train Cruises in 2013, 2015, and 2017.
back to top