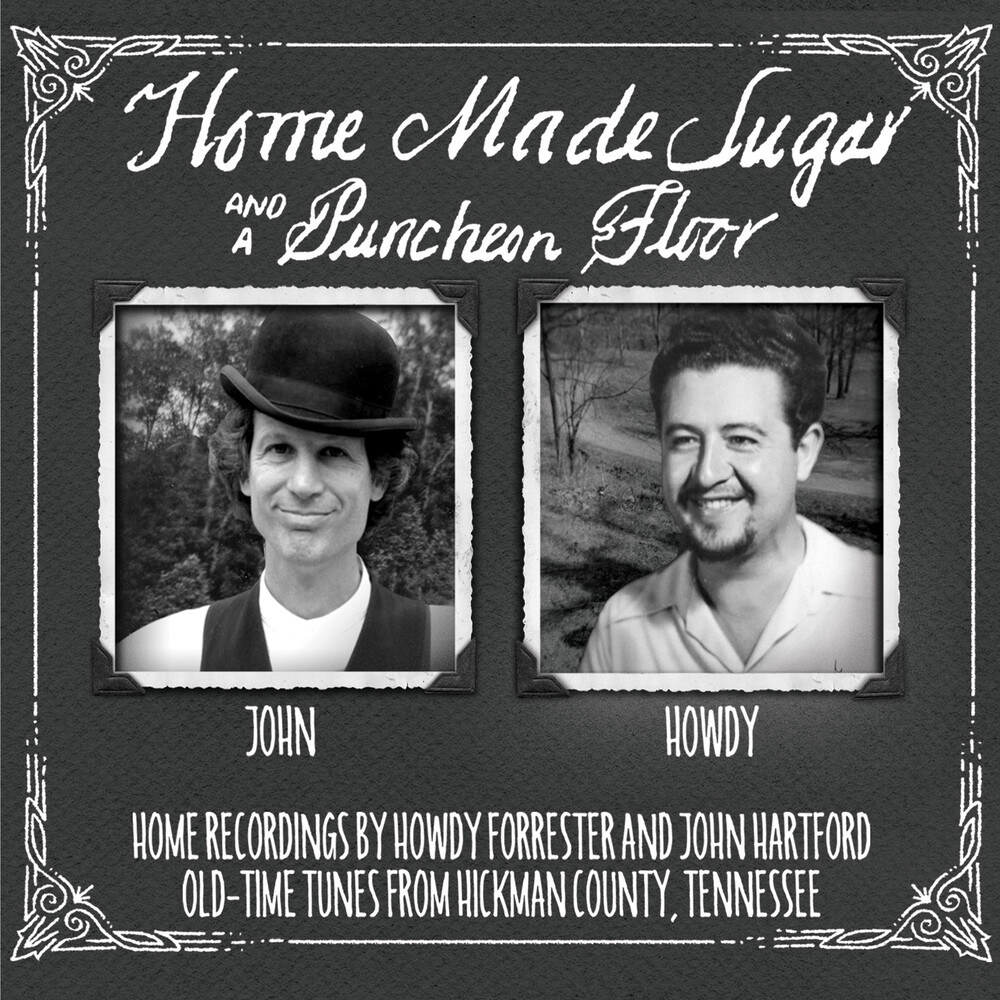 Fans may know Howdy's music from his long time work with Roy Acuff. The present home recordings, from the personal library of John Hartford, give us a powerful glimpse of the roots of Howdy's mature style. They are a missing link between early string band material and the polished, technically supercharged modern contest-style fiddling of which Howdy was a primary architect. Howdy's music evolved from the tunes and style that he received from his Uncle Bob Cates, revealing along the way Howdy's work with Benny Thomasson, the inescapable influence of Arthur Smith, the time spent playing with Bill Monroe, and the study of Kreisler's recordings. When Howdy revisited these old-time tunes from his Hickman County youth with John Hartford in the 1980s, they had passed through the filter of Howdy's vast experiences and development. Howdy played Middle Tennessee old-time fiddle better than anyone else, as these previously unreleased recordings make abundantly clear. John Hartford is a man who needs no introduction.