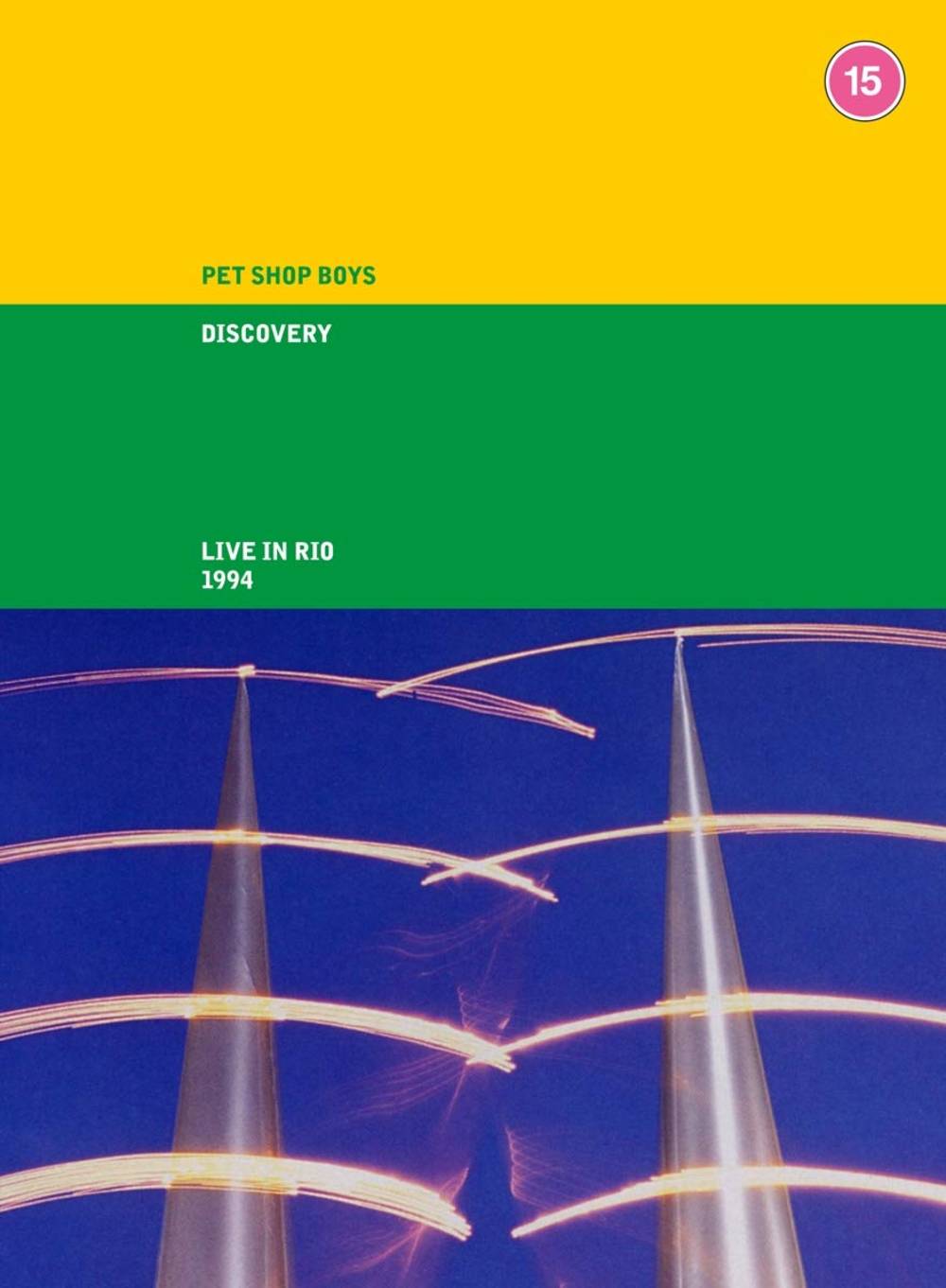 Previously only available on VHS, this is the first time that fans will be able to experience this classic concert on DVD and listen to the audio on CDs. The show was filmed by Brazilian director Roberto Berliner with a local TV crew in December 1994 in front of a wildly enthusiastic Rio audience on PSB’s first visit to Brazil. - The DVD and CDs document a show very different in feel to the two ground-breaking tours that preceded it in 1989 and 1991. Following on from the release of their albums “Very” and “Disco 2”, Pet Shop Boys decided to focus the two-hour set largely on uplifting songs with a party vibe, taking inspiration from visits to the New York under-ground house club, the Sound Factory Bar. ‘Discovery’ saw Pet Shop Boys with four dancers, backing singer Katie Kissoon and two Latin percussionists embrace spontane-ity in a way they never had before. - A new booklet is packaged with the DVD and CDs, featuring candid on-tour photographs, an interview by Chris Heath conducted during tour rehearsals and an exclusive on-tour diary by Neil Tennant.