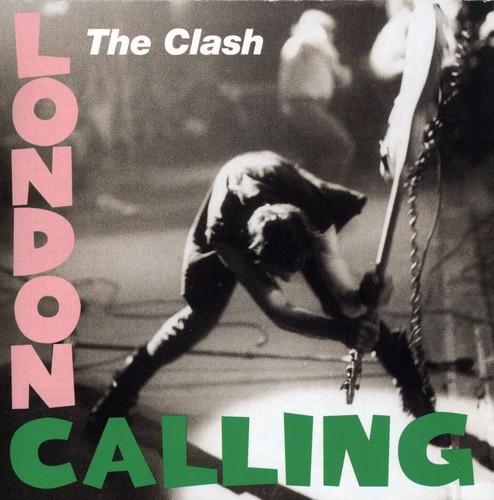 This is one of their all time classic albums and has been digitally remastered for the 1st time.

''London Calling'' is the third studio album by the English punk rock band The Clash. It was released in the United Kingdom on 14 December 1979 through CBS Records, and in the United States in January 1980 through Epic Records. The album represented a change in The Clash's musical style, which featured elements of ska, pop, soul, jazz, rockabilly and reggae more prominently than before. The album's subject matter included unemployment, racial conflict, drug use, and the responsibilities of adulthood.

The album received unanimously positive reviews and was ranked at number eight on ''Rolling Stone list of The 500 Greatest Albums of All Time in 2003. ''London Calling'' was a top ten album in the UK, and its lead single "London Calling" was a top 20 single. It has sold over two million copies worldwide, and was certified platinum in the United States. - Wikipedia