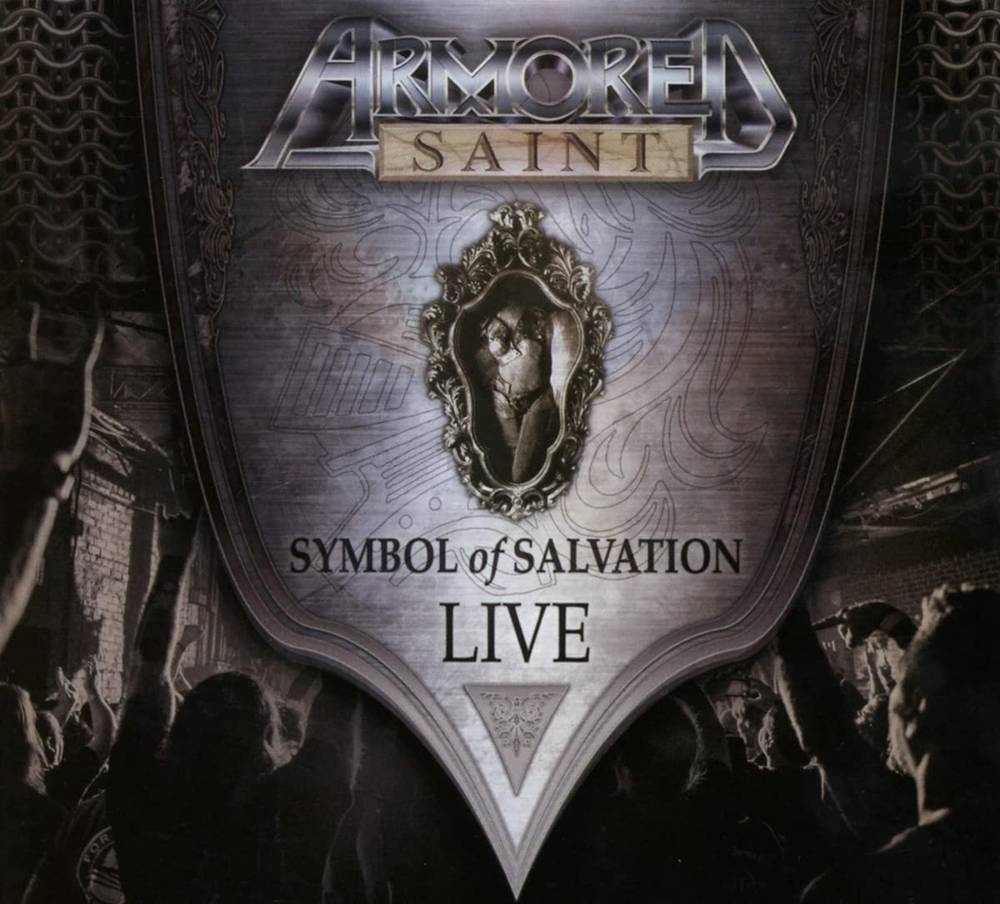 Clear colored vinyl LP pressing. 2021 marks the 30th anniversary of Symbol of Salvation, the fourth Armored Saint album originally released in 1991. To celebrate this iconic release, Metal Blade Records is releasing audio of the seminal record being played live in it's entirety from the Symbol of Salvation Live! Tour that took place in 2018. The gatefold colored vinyl 2LP-set features five bonus tracks (4-track demos recorded in 1989 and available for the first time on vinyl) plus a poster. Frontman John Bush comments: "'Symbol Of Salvation'! Arguably Armored Saint's most important record. These songs came out of us being dropped from Chrysalis Records and finding out about guitarist Dave Prichard developing Leukemia. The songs took on a much more emotional meaning than any other previous record. We wrote songs of desperation like 'Another Day' and 'Last Train Home'. Experimental tunes like 'Tainted Past' and 'The Truth Always Hurts'. Classic Saint rockers like 'Reign of Fire', 'Dropping Like Flies' and the title track."