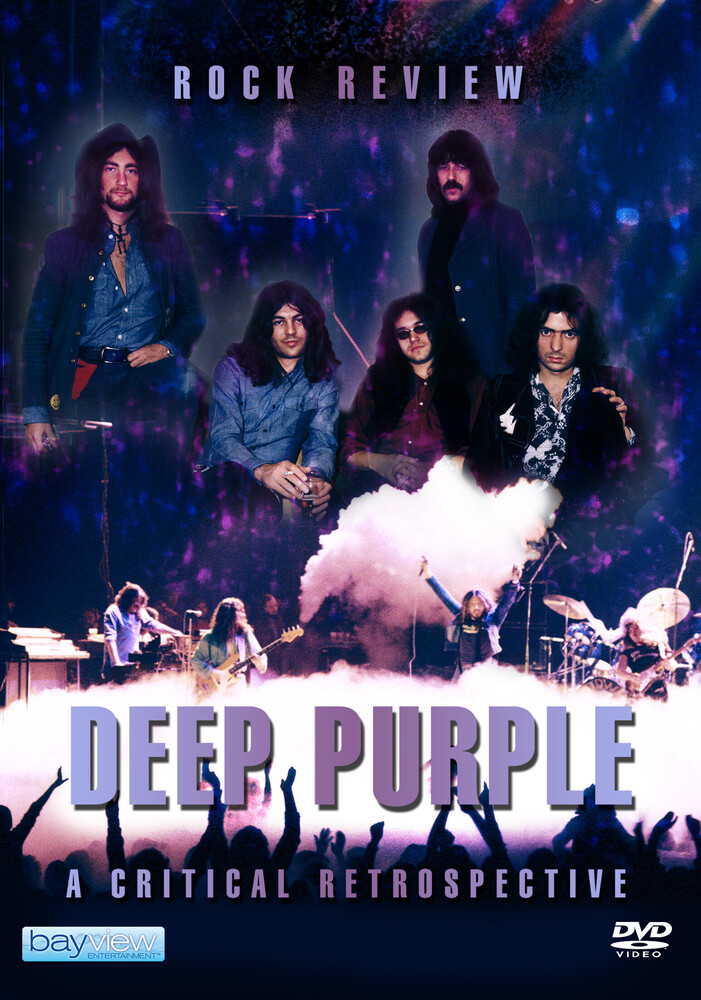 Featuring new in depth interviews with original Deep Purple founding member Nicky Simper and Purple Mark III stalwart Glenn Hughes, this film draws on rare footage of Purple in concert, in the studio and on the road. Also featured is behind the scenes footage of the band on tour in 1974, the first television appearances by the Mark II line up and a rare glimpse of the original Mark I line up in performance. We also hear the views of Jon Lord, Ritchie Blackmore, Iain Paice, Ian Gillan and David Coverdale.